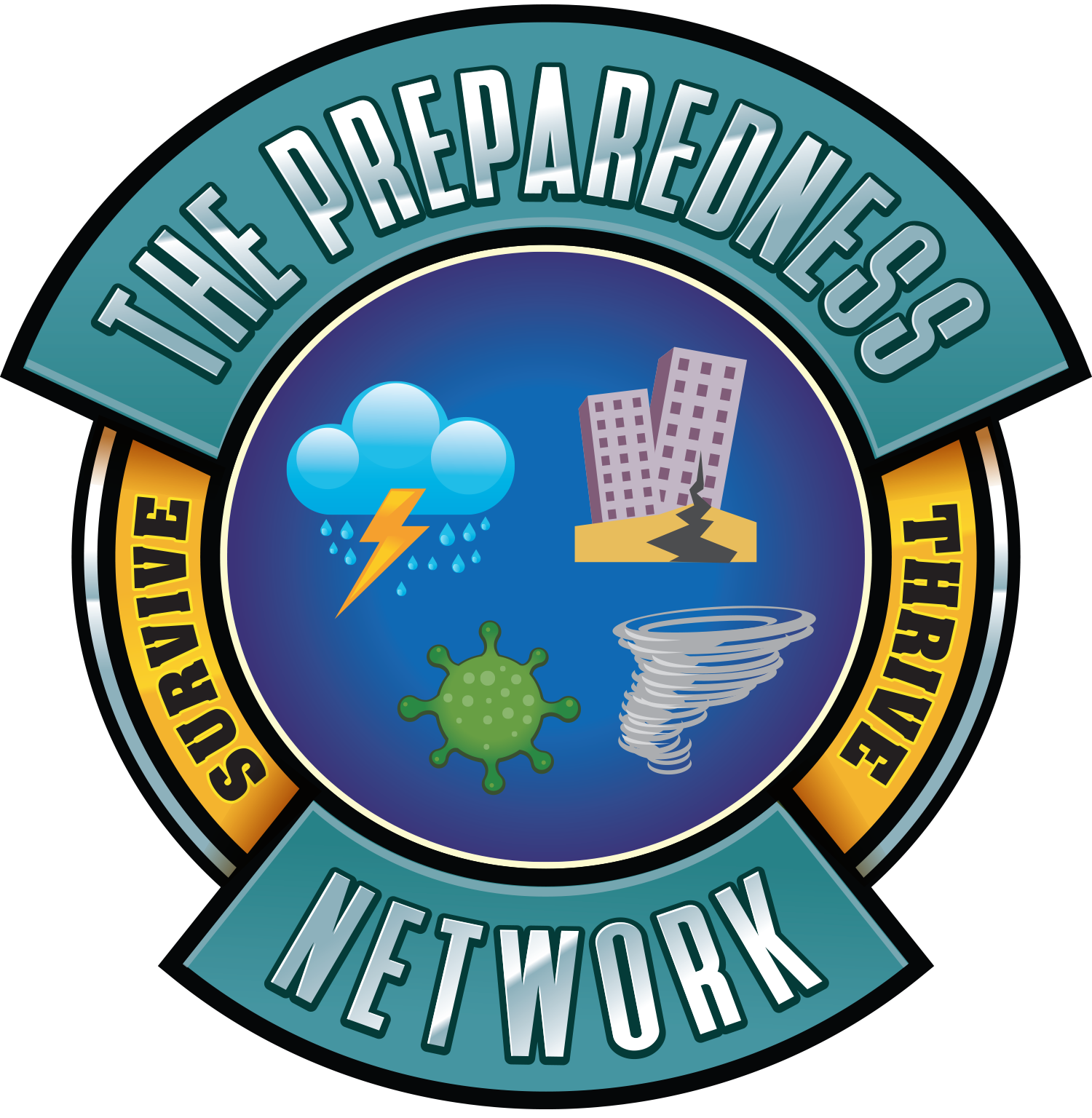 Let's build the better world together

The Preparedness Network is a coalition of experts from every discipline of disaster services and community assistance organizations. Our goal is to educate you and keep you healthy and surviving anything that threatens you and your family. We have created this network to educate and promote preparedness for everyone.

Just A Little Help Can Make Their Hearts Happier. 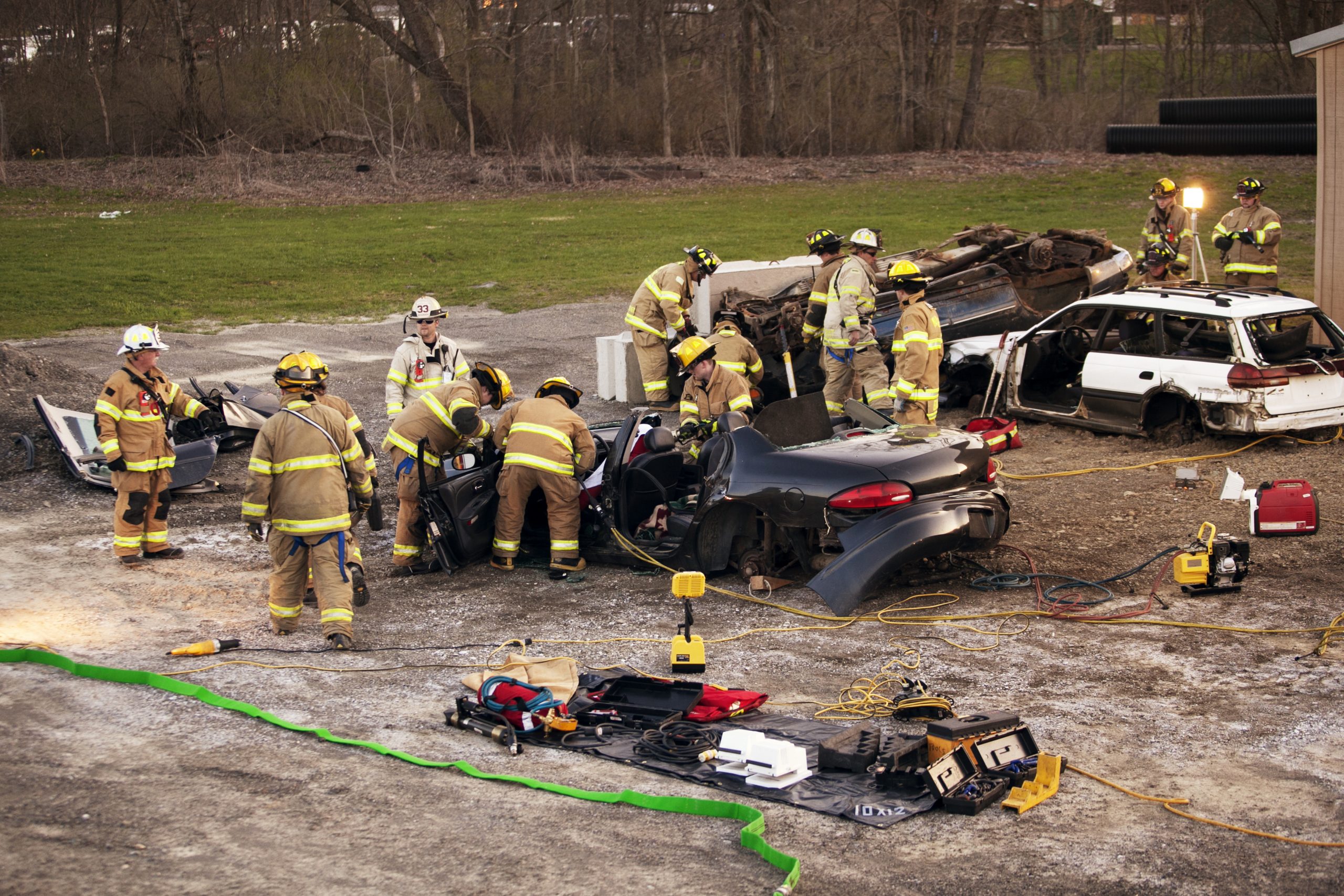 Add the preparedness network we don’t have customs, only clients. Look forward to finding out how we can do you have service to you and your organization. Please click the link below and we will be in touch shortly.

We have a store loaded with the most up-to-date preparedness items to serve all of your needs. We also do custom packages.

If you were looking to help reach and connect with companies and people either affected or hearing checked themselves disasters please click on this with you shortly.

“ is situational awareness training we went through was amazing. The books that they sent us were very detailed and followed the training. Everyone had a lot of fun and learned a lot. ” 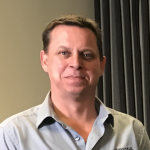 “The training we received met all our goals for company safety and we are continuing to receive ongoing updates. We also received a discount from our insurance company that almost paid for the training.” 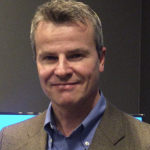 “ I really appreciate it level of expertise the whole team delivered. We all learn so much and had such a great time. ” 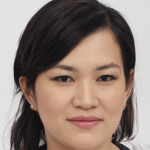 What our happy Clients say !!

Jeff and his team worked with us to develop a program detailing how we will triage our staff. Then they came out and went to the training very detail I would recommend them to any develop a theme safety program at your company. 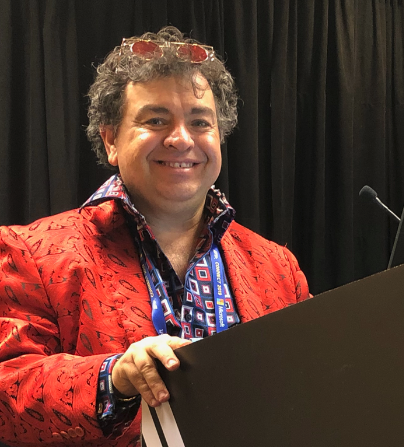 Jeffrey Weiss has been in the disaster preparedness industry for 25 years. For the last 21 years, I have been a member of the …. 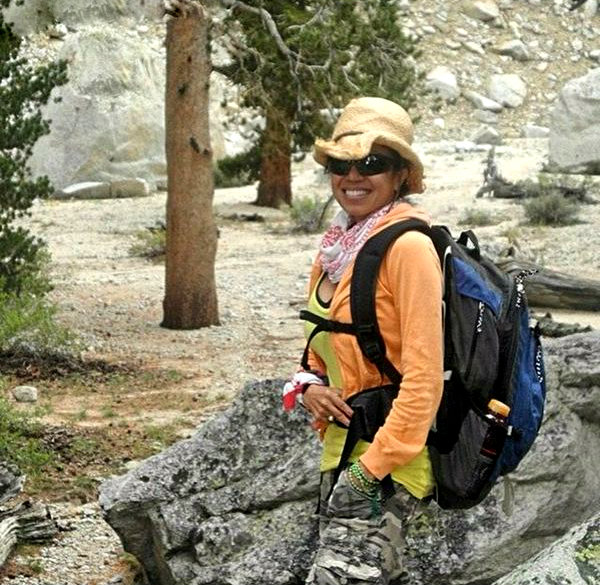 Before becoming an author, social entrepreneur, and motivational speaker, Nicky Dare was a young career woman in her early 20s …. 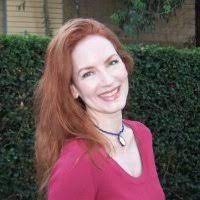 Christy Adair is the LAFD CERT Valley Bureau Coordinator. Christy received her CERT Training in 2001 through NBCUniversal where…

Please fill out the below information and one of our highly trained experts will be in touch with you shortly we look forward to helping you thrive and survive.

Be the first to know about new arrivals, look books, sales & promos!

Jeffrey Weiss has been in the disaster preparedness industry for 25 years. For the last 21 years, I have been a member of the American Red Cross, and my first deployment was 911. I am a shelter manager, logistics, government liaison officer, and public relations officer for the American Red Cross.

Jeffrey is a member of CERT Level(3) trained and an essential part of the city’s community response. He has been a board member, treasurer, secretary, and other offices for the Pacoima Neighborhood Council and has been involved in the mayor’s budget committee under two mayors.

Jeffrey is a small business owner for over 23 years and a stakeholder in Los Angles. He also volunteers with Habitat for Humanity, MEND, and the local Jewish Big Brothers Big Sisters of Los Angeles and has mentored five young boys into men.

Jeffrey has been in the broadcasting industry for over 30 years in 2001 launched Advantage Video Systems and has steadily built its clientele by focusing on one customer at a time. His slogan, “How can we make your day perfect?” drives him and his team to empower clients with the latest information and technology solutions. His company’s work encompasses workflow consultation, design, installation, and integration.

I have served as a general board member, treasurer, and secretary of SMPTE (Society of Motion Picture and Television Engineers), sitting on the standards board advising Archiving, UHD, and other committees. I support many other industry organizations, including the Creative Pro User Group Network, the Digital Cinema Society, the Hollywood Post Alliance, the Society of Television Engineers, and the National Association of Broadcasters.

Jeffrey started the Disaster Preparedness Network in 2021 help provide families companies and organizations with needed hands-on support and training to meet their needs to overcoming challenges to Preparedness.

Before becoming an author, social entrepreneur, and motivational speaker, Nicky Dare was a young career woman in her early 20s, working as a corporate consultant and coach in a male dominating industry of business and engineering. Success was on her side, but life changed unpredictably and she faced it with a series of misfortunes.

Nicky Dare has lived in 6 different countries and 3 of 7 continents in the world and is multilingual (English, Indonesia, Spanish, French, basic Dutch, and Arabic).

Shortly after being married, she was abandoned, dealing with a difficult pregnancy to the point of almost losing her unborn baby. After birth, with health complications, the baby had to be in a special intensive care unit. Two weeks after, her father passed away, suffering from a stroke.

Life was not yet done. She had to go through the turmoil of divorce, falling in love, and being broken—again and again. After losing a new marriage and career she has built, a new life emerged – but with many other new challenges. And years after, dealing with severe neck arthritis, she was diagnosed with a rare disorder EDS type 3, with an unknown cure.

But with all of these, Nicky Dare remains resilient. Even with physical limitations, she has the power to remain positive.

And that’s the power she wants to share. She wants people to know that there’s beauty in adversity, light in dark, and opportunity in every loss. Like porcelain, she was crushed, molded, and burned. And yet, came out from the fire with new wisdom and new life. She believes that everyone can do the same, with the right philosophy and plan.

If she can conquer it, so can you.

In short, Nicky Dare is simply an altruistic and prolific human who has so much to give to the world!

Christy Adair is the LAFD CERT Valley Bureau Coordinator. Christy received her CERT Training in 2001 through NBCUniversal where she currently serves as a CERT Team Leader and Instructor as well as sits on the prestigious CERT Advisory Council. Christy was the LAFD CERT Battalion 10 Coordinator from 2002 through 2017 until she began new duties as the LAFD CERT Valley Bureau Coordinator. Her professional life has involved working at various studios with film and TV production crews all over the world. She currently works at NBCUniversal in Labor Relations. Other volunteer activities have included working as a Responder with the LA Mayor’s Crisis Response Team; as an Instructor and Rose Parade Station Leader with the Red Cross; as a Ham Operator for LAFD ACS; and as a Lead Instructor with Impact Personal Safety. Living in various parts of the country – Christy learned early how to prepare for tornadoes, flash floods, electrical storms, brush fires, and earthquakes, and once had to help neighbors evacuate in the middle of the night when a hurricane suddenly changed course. She serves her community just as her grandfather did when he started a CERT-like chapter in West Texas for community preparedness and disaster response in the 1940s. Continuing in her family’s tradition; Christy believes in building up communities to take care of themselves in disaster scenarios.